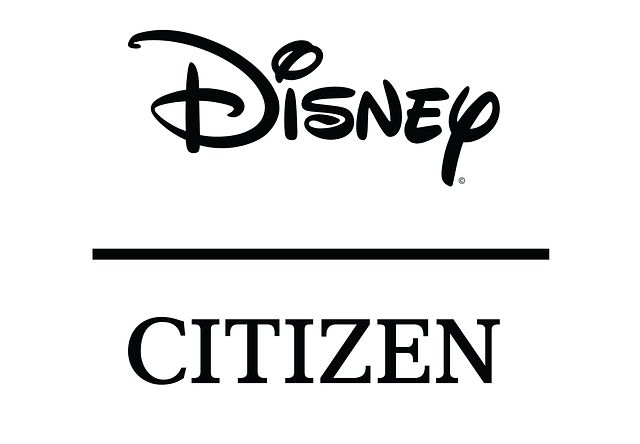 Citizen and The Walt Disney Company announced that Citizen will be the Official Timepiece of the Walt Disney World Resort in Lake Buena Vista, Fla., the Disneyland Resort in Anaheim, Calif. and Marvel New Media’sCreative Space in March 2018 and is now kicking that relationship into gear with upcoming sponsored events, in park visibility and much more.

As part of the long-term promotional alliance, the Citizen logo is now displayed on the Main Street U.S.A. clocks in Magic Kingdom Park at the Walt Disney World Resort and Disneyland Park at the Disneyland Resort. The logo is also featured on select FastPass clocks displaying return times for park attractions at both resorts. Additionally, the Walt Disney World Resort and the Disneyland Resort will begin offering Citizen timepieces featuring designs unique to Disney Parks beginning Spring 2019.

This new relationship also names Citizen as the Official Timekeeper of runDisney race event weekends at Walt Disney World Resort, with race clocks, runner’s bibs and mile markers all bearing the Citizen logo, as well as a sponsor of Disney Dreamers Academy, which helps exceptional young people to dream big.

“Disney is honored to align with Citizen, a stalwart brand that has stood the test of time.” said Carlos Castro, vice president of Disney Corporate Alliances. “At Disney Parks, every minute is magic. So, it’s appropriate that our Guests will have access to one of the world’s greatest names in timepieces, as they celebrate their time together creating memories with friends and family.”

The promotional alliance also includes a sponsorship of the Marvel Minute and other digital content on Marvel.com developed by Marvel New Media’s Creative Space.

“Citizen is a company with a rich history of creativity and a dedication to exquisite craftsmanship, qualities that we, at Marvel, deeply admire,” Marvel senior vice president, Global Partnerships & Marketing Mindy Hamilton said.

As part of the promotional alliance, Citizen will participate in New York Comic-Con this year in partnership with Marvel. New York Comic-Con is one of the largest comic book conventions in the world. Citizen will have a significant branded presence within the event and create enjoyable moments that attendees will long remember.

“To engage with the legacy of the Disney Parks at such a vital time in their history, and Marvel with the blockbuster success of Marvel Studios’ ‘Black Panther’ and the launch of Avengers: Infinity War, is a wonderful way to celebrate our 100-Year Anniversary,” said Jeffrey Cohen, President of Citizen Watch America.

The promotional alliance provides Citizen with worldwide music licensing opportunities, and with headquarters based in Tokyo, Citizen is also pleased that it will be a sponsor of the Disney On Classic concert series in Japan. And not just limited to the U.S. and Japan, Citizen becomes the official timepiece of Disneyland Paris®, Hong Kong Disneyland® Resort and

Shanghai Disney® Resort in 2018. With these new relationships, Citizen becomes a notable element in five of Disney’s international vacation destinations, and Disney becomes associated with a globally recognized name in precision timekeeping.

“It’s wonderful that great brands such as Citizen, Disney and Marvel can work together,” said Toshio Tokura, President and Chief Executive Officer of Citizen Watch Co Ltd. “We look forward to working with Disney on expansion of this alliance to their international parks and resort destinations.”

CITIZEN, a pioneer in watchmaking and innovative technology since 1918, promotes excellence and creativity with a deep-rooted respect for craftsmanship. CITIZEN advocates “Better Starts Now,” searching for and accomplishing goals that are cause driven. In this respect, CITIZEN aligns with organizations and personalities that reflect the values of the brand, including the Billie Jean King Leadership Initiative, Naismith Awards, National Merit Scholarship, and All Hands Volunteers.

For over 40 years, CITIZEN’s Eco-Drive technology has served as the prime example of how the brand is dedicated to making the world and its environment a better place. A simple yet revolutionary concept, Eco-Drive harnesses the power of light from any natural or artificial light source and converts it into energy, eliminating the need for any battery-powered movements.

About the Disneyland® Resort

Marvel Entertainment, LLC, a wholly-owned subsidiary of The Walt Disney Company, is one of the world's most prominent character-based entertainment companies, built on a proven library of more than 8,000 characters featured in a variety of media over seventy-five years. Marvel utilizes its character franchises in entertainment, licensing and publishing. For more information visit marvel.com. © 2018 MARVEL